Ramaphosa says Ndabeni-Abrahams will be on leave for 2 months, 1 month of which will be unpaid.

This follows her visit to her friend and former deputy minister, Mduduzi Manana.

A picture of Ndabeni-Abrahams eating lunch has gone viral, and people called for the President to take steps against her.

The President directed her to deliver a public apology to the nation.

Minister in the Presidency Jackson Mthembu will act in her position.

Meanwhile Stella Ndabeni-Abrahams, has apologised for breaking the lockdown rules.

In a video recorded, the Minister says  she regrets breaking lockdown regulations and has apologised to the nation and President Cyril Ramaphosa for her actions.

Ndabeni-Abrahams, added that  from now on she’ll abide by all regulations set to curb the spread of the coronavirus 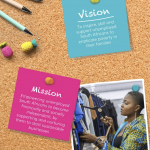 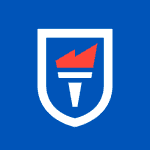