Suga chats to Chris Tucker on the show today ahead of his South African tour. Tucker became a favourite on Russell Simmons’ HBO Def Comedy Jam in the 1990’s and came to prominence in his first starring role the 1995 cult classic, Friday alongside Ice Cube which also celebrated it’s celebrated its 20th Anniversary in 2015. 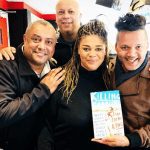 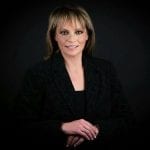