Cape Town police say a man has died in a police holding cell in Khayelitsha, on Tuesday.

It’s understood that the 39 year old was arrested the previous day for allegedly beating his girlfriend to death.

It’s alleged that the accused and the 36 year old woman had an argument.

The police spokesperson, Brigadier Novela Potelwa said that the matter has been referred to the police watchdog, the Independent Police Investigative Directorate, for further investigation. 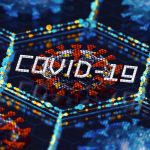 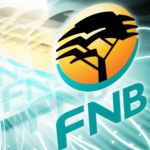 FNB Business has created the all new Business Hub