A change.org petition circulated on social media gained over 400,000 signatures yesterday, in a call for the South African government to implement the death sentence as a means of justice in crimes against women and children.

There has been increased outrage from the public over the rape and murder of UCT student Uyinene Mrwetyana.

Mrwetyana’s body was found in Khayelitsha. The suspect, a Post Office employee, appeared in court on Monday and was charged with her murder and rape after he confessed. They found a few more buried bodies in his backyard, the amount is still to be confirmed.

The Total Shutdown movement’s spokesperson Lesley Ncube says while the death penalty is a violation of human rights and is extreme, this is the country has reached a tipping point.

This is how far we have come in terms of wanting to deal with the scourge against women and children in this country.

Speaking on short-term solutions, Ncube says perpetrators should not be granted bail. 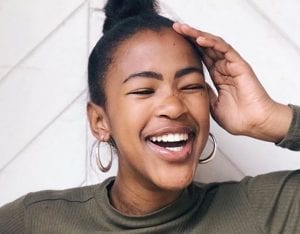 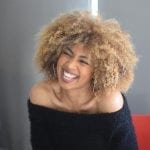 The Studio was filled with Kroes Koppe this morning with Aden 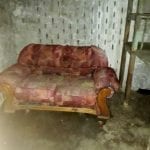 A Teacher was involved in the Kidnapping of young Amy’Leigh