Boney M are still the only band to appear twice in the ‘top 11 best-selling singles of all time in the UK’ for Rivers of Babylon and Mary’s Boy Child / Oh My Lord. They dominated the European charts in the late 70s and early 80s. 8 albums and 43 years later, the band is still performing sold out shows all over the world. This has to be evidence of timelessness.

This will be Boney M‘s third visit to SA. The first time they had a 10-show run at the Sun City Super Bowl in 1984. The second time they played a string of Christmas shows across the country in 2011. 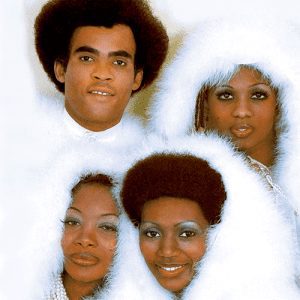 Yet another off-duty police officer killed in Cape Town 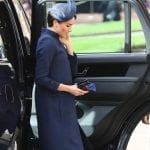 Bags of Bra’s that are NOT for Sale