Perry reportedly passed away Monday morning at hospital surrounded by his children, close friends, family and his fiancé Wendy Bauer The former ‘Beverly Hills 90210’ star and ‘Riverdale’ actor was rushed to the hospital last Wednesday morning after suffering the stroke while at his California home and was closely monitored for five days before his passing. 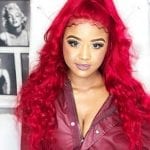 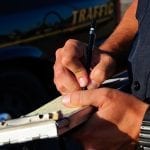 Demerits – 12 Strikes and You are Out