Around 800 people have been left homeless after their shacks were destroyed by a fire in Imizamo Yethu, Hout Bay, on Sunday morning.

The City of Cape Town says about 200 shacks were gutted by the blaze.

Authorities say there have been no reports of injuries or deaths.

“Hout Bay fire fighters responded, but called upon more resources as the swirling wind was creating havoc. Firefighters from 14 different fire stations, with a total of 20 firefighting appliances and approximately 80 staff members, battled the blaze. The fire was extinguished at 11:48 and one firefighter was treated for smoke inhalation”. 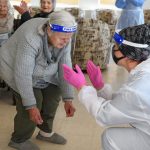 there’s been increase in active covid-19 cases at old age homes across the province. 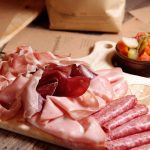