What is the significance of the big, the massive, the HUGE 21st birthday?

Most people still feel that there is still some special, sparkly significance behind this age in particular. South African’s still love to have 21st keys made and handed over at big 21st birthday parties! Parents love this feeling of handing over the key. This key is more symbolic and represents the start of their adulthood life, helping them to ‘unlock’ their future. The 21st birthday is typically known as the ‘crown year,’ because supposedly this is the year in which young adults start being treated differently.

Both  21st birthday and Graduations are considered to be a “new beginning” occasion and key pendants are popular presents for both. Keys have always been endowed with a certain sort of magic. It’s believed they have the power to reveal things that were unknown or obscured before. In Far East cultures, keys are regarded as a “Good Luck”.

How to make the best Roti 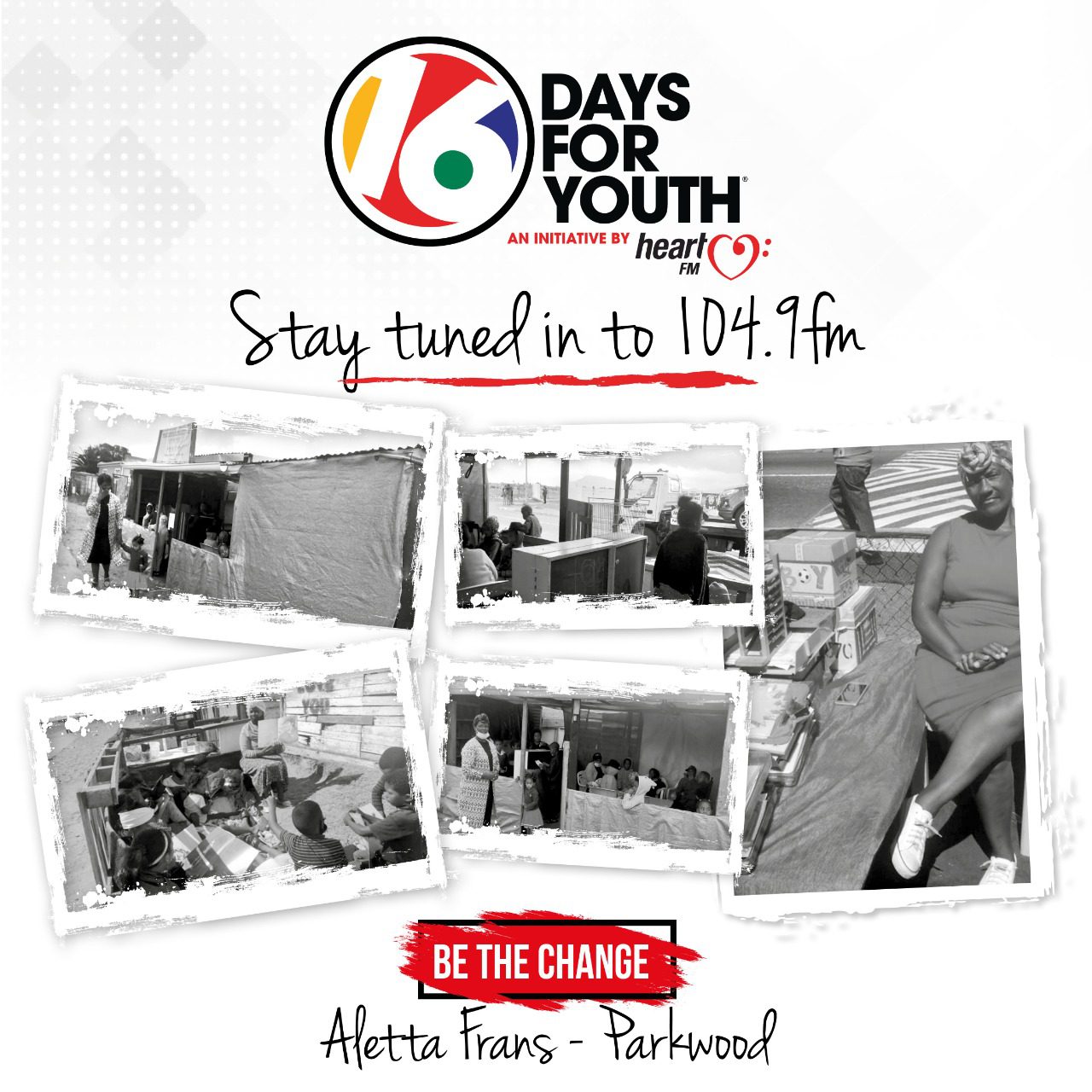