Another Cape Town school has been rocked by allegations of racism.

This time Disa Primary School in Hout Bay is being accused of racism and exploitation of black workers by members of the community.

But the school has categorically denied this.

In his response to the allegations, the school’s principal has said that he has not received a single complaint related to discrimination.

Spokesperson for the Western Cape Education Department, Bronagh Hammond said, “all staff do get lunch-breaks and tea breaks. The only difference it’s somehow the rotation during the days, that no learners are left unsupervised, this is the case at all schools. The staff employed by the WCED gets leave as per the WCED leave cycle, and all other staff get 27 days annual leave. This is not based on race. It’s based on whether you are permanently employee by the WCED of the school governing body”. 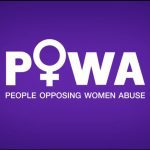 Heart FM has partnered with POWA- People Against Women Abuse 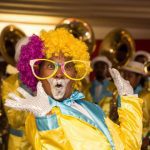