On Friday morning the chairperson of SANTACO, Naziem Abdourahman, who said that taxi’s in the Western Cape would not be operating at all on Friday until an agreement was reached with the department of transport.

We reached for a response from the Minister of Transport for the Western Cape. Minister, Bonginkosi Madikizela, joins us on the line and these are the questions that were covered:

Listen to the podcast here with Aden and Minister Bonginkosi Madikizela 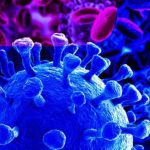 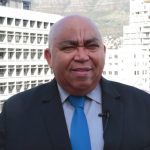