A total of 176 units have been constructed since last week.

Just over 35 units are being erected per day.

More than 1,000 structures are expected to be built by the middle of February.

The national department of Human Settlements availed more than R30 million for the project.

Around four thousand people were left homeless following a blaze that destroyed homes in December 2020.

Simmers says they will make announcement soon about the process to build homes.

“It is critical to point out that this is only temporary shelter. In due course and once statutory processes have been concluded, we will commence with long term housing solutions for the most vulnerable and qualifying residents, by providing permanent shelter through the use of Sustainable Building Technology”

For the love of Daltjies 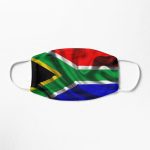 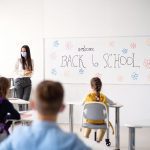 Teachers are expected back at school next week Monday, the 1st of February