A 50-year-old Polish man has been trying to get his driving license for the past 17 years. He has failed at every single theory exam he’s ever taken

For the past 17 years, he has failed every single theory test Polish drivers need to pass to acquire a driving license

To this date, the man has attempted to pass the test 192 times meaning that he has spent more than R23000 on exam fees.

With the 192 failed attempts, he beats the record of a British driver who passed his theory test on the 158th attempt.

How many times did you fail before getting your licence? Make sure to tune in to The O’Connor Drive and voice-note us on 082 222 1049 and let’s try and find the person with the most drivers licence attempts! 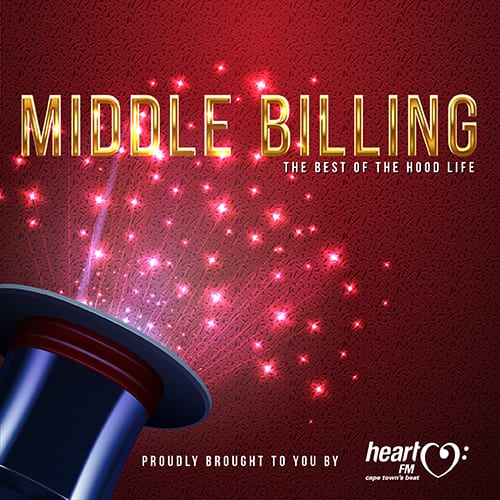 Middle Billing – The Best Of The Hood Life | Season 1