The Health Department says 130 more people have succumbed to Covid-19 on Tuesday, bringing the national toll to 10,751.

Gauteng recorded the majority of the fatalities with 35.

It’s followed by KwaZulu Natal with 30, the Western Cape with 25, the Eastern Cape and North West both with 20.

The ministry says more than 2,100 new infections were confirmed over the past 24 hour cycle.

The cumulative number of confirmed cases now stand at 566 109.

The good news is that the recovery rate is at 74 percent, with more than 426 000 people having recovered across the country. 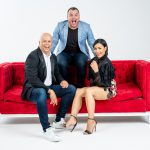 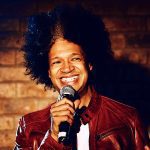