This year mnarked the 25th anniversary of the loss of Amy Biehl, a young American Fullbright Scholar whose longing and vision for a world where reconciliation was possible had brought her to Cape Town, where she advocated for social justice and change amidst the turbulent anti-apartheid rebellion that ultimately claimed her life. But her dream of hope for a new South Africa has been ever-prominent through the work of the Amy Biehl Foundation, formed in 1997 by her parents, Peter and Linda Biehl, with the mission to foster active engagement and positive change in the lives of children and adults in both South Africa and United States.

Suga had the chance to talk to Amy’s mother, Linda, about the release of a feature film around Amy’s life in 2019. 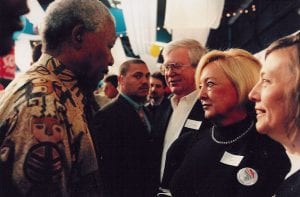 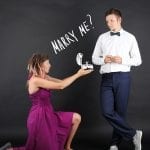 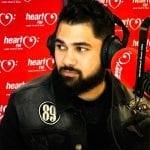 Craig Lucas Speaks to Aden Thomas about Coming Out #HeartBreakfast