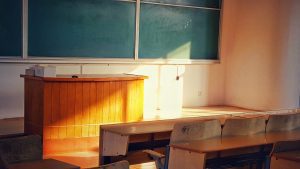 The Western Cape Education Department says it has managed exceptionally well, in dealing with the issue of unplaced learners in the province.

The department was responding to criticism from the Equal Education Law Centre on the matter.

The Law Centre said there’s no adequate planning from the department, despite knowing that a high number of pupils will move to the province by the start of the year.

In March, around 341 pupils were yet to find a desk in a class.

But, the department says all learners have been placed at schools, as of April.

“Given the circumstances, that up to 18 000 learners on average are new into the system every year. The fact that we managed to do so, and place all of these learners every year. How we managed to do that, is thanks to the hard work and dedication of the district and head of the officials – who go out of their way to find places for those learners.”