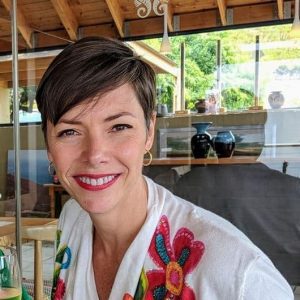 Western Cape Police have made a breakthrough in the murder investigation of Cape Union Mart executive Renée Jain.

Jain’s body was discovered at her home in Wolseley in March 2021 and her neighbours also suffered a house robbery perpetrated by her killers.

The men then fled with a car they took during the house robbery.

The car together with other items were recovered at the Wolseley cemetery the next day.

“Provincial Organised Crime detectives conducted a tracing operation in Tulbach on Wednesday. This operation led the detectives to two suspects aged 21 and 23 who were both arrested at around 04:20 on charges of murder and aggravated robbery. The meticulous investigation by detectives and the gathering of forensic evidence uncovered the identities of the suspects, who are now scheduled to face the charges against them in the Wolseley Magistrate’s Court”.