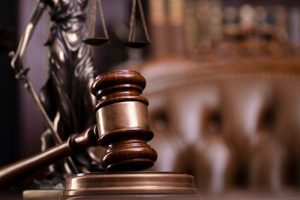 Three people linked to the murder of five people in Endlovini will return to the Khayelitsha Magistrate’s Court, today.

Madoda Zwayi, Thembani Kobe and Sipho Mgijima, are believed to the behind the deadly mass shooting in March.

While Zwayi has been in custody since last month following his arrest at a home in Khayelitsha.

The National Prosecuting Authority has indicated that it will oppose bail.