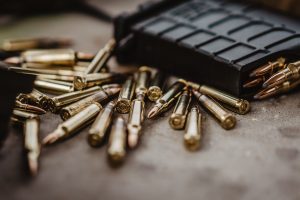 Provincial police detectives are probing yet another group killing in Cape Town.

Three people were gunned down in Gugulethu on Sunday evening.

It’s understood that the gunmen — in a vehicle — opened fire on the group of five people, who were on the corners of Malunga Street.

The other two victims sustained gunshot wounds and were admitted to a medical facility.

The police’s Andrè Traut says the motive of the attack is not yet known.

“SAPS have implemented the 72-hour activation plan to probe the circumstances surrounding the murder of three people, and the attempted murder of two others, [Sunday evening] in Gugulethu. Arrests are yet to be made, and the motive is yet to be determined. An appeal is made to the public to approach us with information anonymously by calling crime stop on 08 600 10 111.”