More than 2000 people have already signed an online petition, calling for Cape Town International Airport to be renamed after the late uMama Winnie Madikizela Mandela.

EFF leader, Julius Malema made the call during the struggle icon’s funeral at Soweto’s Orlando Stadium on Saturday.

It wasn’t long after his speech and somebody already changed the airport’s history on Wikipedia, before it was later reversed.

Many believe Desmond Tutu should have the honour, while others argue it should be bestowed upon Cape Town’s anti-apartheid stalwarts, like “Cissie” Gool.

Heart FM News has online polls up on its Facebook and Twitter pages. Which icon should the city’s airport be named after? Vote and let us know why. 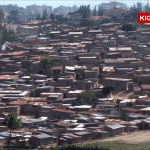 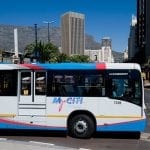