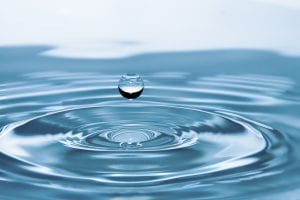 The Western Cape Finance MEC says he’s convinced desalination is the way to go, even though it is expensive.

It’ll be turning a hundred kilolitres of seawater into drinkable water every day.

The plant will be commissioned by the end of October.

Asked whether we may see more plants being built in future, Finance MEC Ivan Meyer says the old one in Mossel Bay is a good example because that area’s endured a drought.

“When I went there, I saw all the ingredients for the successful management of a desalination plant,” says Meyer.

In Cape Town, it’s understood the City’s small-scale desalination plants in Strandfontein and the Waterfront are pumping out treated water, while the one in Monwabisi has hit a few delays. 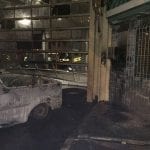 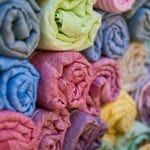 Union, Sactwu has warned that if it heads for a clothing strike, up to 60 000 workers may down tools.