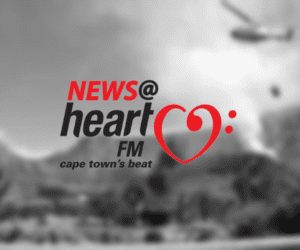 The man accused of starting the Betty’s Bay fire has been released on bail, despite prosecutors saying he’s a threat to the safety of their key witness.

Until his trial begins, he’s been ordered to stay under house arrest in Eerste Rivier with his sister, and to have no contact with the witness.

According to police investigative officer, Ivan Jacobs, 4 other eye witnesses are now unlikely to come forward, for fear of intimidation.

The fire he’s alleged to have started, destroyed 41 houses, damaged 28 others and still currently sees a 71-year-old burn victim in hospital in an induced coma.

He’ll face up to 10 years in prison or a R10 million fine if found guilty. 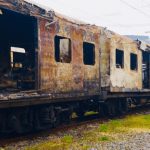