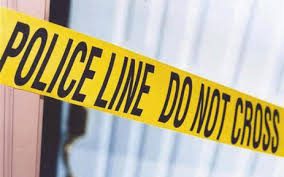 Police say they’re working around the clock to find the killers of a teenager from Manenberg.

The 17-year-old- was gunned down by unknown people in Stormsriver Road, on Saturday.

The police spokesperson Captain Frederick Van Wyk says the motive of the attack is yet to be determined.

“Circumstances surrounding a shooting incident Saturday the 11th of June at about 10:10 in Stormsriver Road, Manenberg, where a 17-year-old boy was shot and fatally wounded are under investigation. A murder case was opened for further investigation.  According to reports several shots were fired at him he ran for cover, the unknown suspect followed him and fatally wounding him. The suspect then got into a silver Mercedes Benz and fled the scene”.

Shireen Essop found and reunited with her family 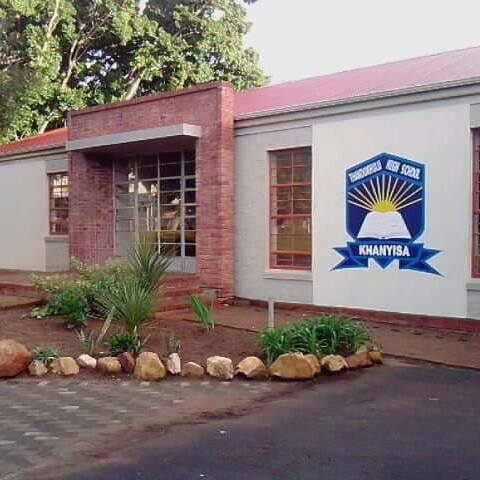