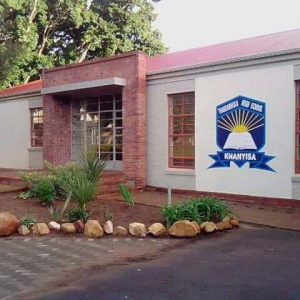 Western Cape Education MEC, David Maynier, has confirmed that a teacher convicted of sexually assaulting a learner has been suspended.

The action against Ayanda Ntuthu, of Thandokhulu High School in Mowbray, comes after he was found guilty in the Wynberg Magistrate’s Court in March.

He has been convicted on two counts, following an incident that occurred on the school premises in March 2017.

He is expected to be sentenced on the 20th of this month.

Concerns have been raised after the department took some time to act against Ntuthu.

Maynier says he has instructed his department to review how it handles such cases in the future.

“We’ll have to traverse how similar cases are monitored and how information is shared between the department and the National Prosecuting Authority.”