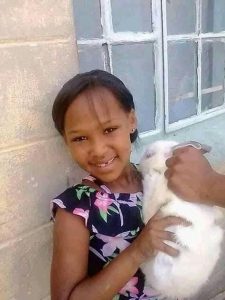 The trial of the man accused of raping and murdering eight-year-old Tazne van Wyk  resumed in the Western Cape High Court on Monday.

Moyhdian Pangaker is facing 20 charges, including the kidnap, rape and murder of young Tazne two years ago.

Her body was found in a storm water drain outside Worcester two weeks later.

56-year-old Pangaker is accused of killing Tazne, while he was out on parole for a similar conviction.