Suspended workers from the Amy Foundation will appear in the Labour Court today.

This follows their protest outside the centre in November last year.

They were demanding the removal of the foundation’s managing director, Kevin Chaplan.

They accused him of corruption, racism, and misusing the foundation’s funds.

Last month, the matter was postponed for the workers to get legal representation.

One of the workers, Elvis Sibeko, says their suspension was unfair – because they were ordered not to come to work.

The provincial department of Social Development found no evidence of fraud or mismanagement, following an investigation.

But Sibeko says they’ve approached the Public Protector to examine that report. 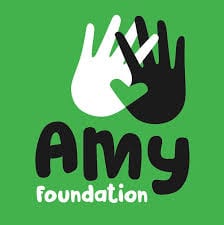 Tips on saving your moola

Why do we love toast so much?!

How to cope with matric results

Lunchbox ideas for the kiddies