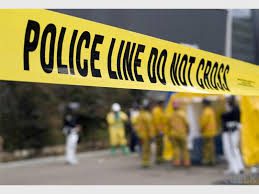 Western Cape detectives have made a breakthrough in last week’s deadly shooting in the Enkanini informal settlement in Khayelitsha.

On Sunday the 20th of March six people were shot and killed in Lindela Road.

While a sixth person later died in hospital.

A 35-year-old has been charged with murder.

“As part of ongoing investigations into the recent multiple murders in Khayelitsha, organised crime detectives have arrested a suspect in connection with an incident. As the investigation gains momentum the detectives assigned to the case have their sights set on specific leads with more arrests imminent”.