The 75-year-old died while in hospital after a short illness.

He served as Public Service and Administration Minister in former president Nelson Mandela’s Cabinet and then as Minister of Social Development during Thabo Mbeki’s administration.

The veteran politician also served on the ANC’s NEC.

His last post was that of South Africa’s High Commissioner to London.

Skweyiya retired as a parliamentarian after the 2009 general elections, citing health reasons.

His death comes about a week after Winnie Madikizela Mandela passed away on April 2nd. 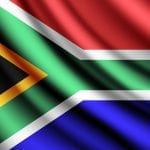 EDITORIAL: Chris Hani’s assassination is an opportunity to reassess 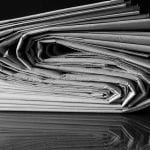 EDITORIAL: Media diversity could depend on the launch of Sagarmatha