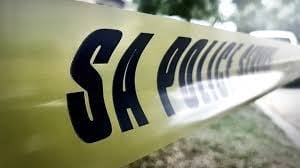 A manhunt is underway for the suspect, or suspects, involved in the murder of a woman in Delft.

This comes after the body of a 21-year-old woman was found lying in Smoke Street yesterday.

The police’s Ndakhe Gwala says the victim sustained assault wounds to her body.

“The victim was declared deceased on the scene by the medical personnel. The motive for the attack is unknown. The unknown suspect, or suspects, fled the scene and are yet to be arrested.”

Gwala says a case of murder is being investigated by police in Delft, and has called on anyone with information to call Crime Stop on 08600 10111.

Census count could cause disaster for Western Cape