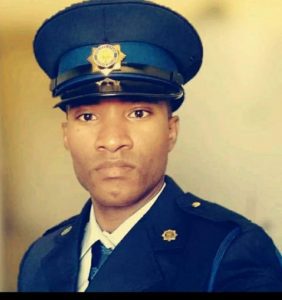 Western Cape Police say a police officer who was injured during the shooting incident at the New Somerset Hospital, in Cape Town has died

The death of Constable Donay Phillips brings the number of people killed on Saturday evening, to three, including two patients.

It’s understood that the shooter who was also a patient, had an altercation with two in a surgical ward.

The officer who was guarding someone in another ward, tried to intervene but the shooter allegedly took his firearm and fired several shots.

The suspect who is from the West Coast, remains in police custody.

“Following a shooting incident that occurred inside Somerset Hospital on Saturday evening, a 32-year-old police constable from Sea Point police station who was shot and seriously injured, has sadly succumbed to injuries sustained. Provincial Commissioner, Lieutenant General. General Thembisile Patekile has conveyed heartfelt condolences to the family of the deceased policeman”.

Six people gunned down in Khayelitsha