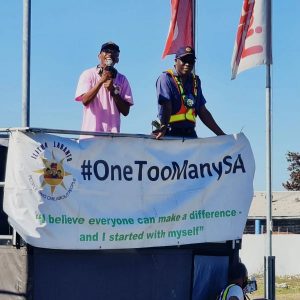 Advocacy group, iLitha Labantu says it’s saddened by the murder of a woman allegedly by her boyfriend in Browns Farm in Cape Town.

The body of the 21-year-old victim was found at a house on Monday with multiple wounds.

A 28-year-old man has been charged with murder, and will appear in court soon.

“We appeal to the community of Browns Farm to play an active role and help to report all cases of gender-based violence and femicide that is plaguing the community”.