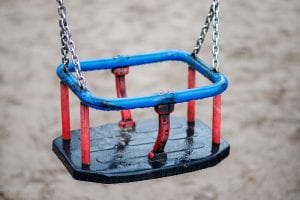 Police say the body found in a shallow grave in Mitchells Plain is yet to be identified, but is that of a small girl.

The body was found on Sunday in Eastridge, Mitchell’s plain.

On Saturday afternoon, the grandmother of a missing 6-year-old girl; Stacey Adams, also known as Jamie – sent the little girl to her mother’s home.

The next morning, it was discovered the little girl never made it home.

Police conducting a search for the girl was alerted to recent digging in the yard of a nearby house, and on investigation – a body was discovered in a shallow grave.

An angry mob attacked police who were trying to take a suspect away from the property on which the grave was found.

The police used stun grenades and rubber bullets to disperse the crowd and get the suspect into an armored vehicle.

The wendy house the suspect lived in, and the home of his sister, on whose property he lived, were reportedly petrol-bombed during the confrontation. 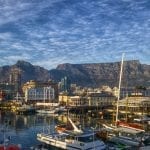 Cape Town Uber and Taxify drivers held a protest in the city’s CBD on Tuesday morning.