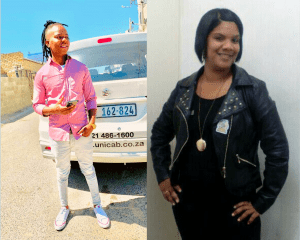 Three more people, including a minor, appeared in court for the murder of e-hailing driver, Abongile Mafalala in Parkwood.

This brings the total to 11 people who have been charged with the murder.

A 15-year-old minor was the youngest among them – who appeared in the Wynberg Magistrates Court on Monday.

The group also faces charges of robbery with aggravating circumstances and malicious damage to property.

Two weeks ago, Mafalala was brutally murdered in a mob justice attack – for something he didn’t do.

He’s accused of shooting and killing his girlfriend, Natasha Booise, in front of her son in January.

In her testimony, she maintained that Smit is not welcomed in the area – if or when he’s granted bail.

The former cop previously told the court that if he’s granted bail, he’ll be staying with his family in the Cape Town suburb – while the trial continues.