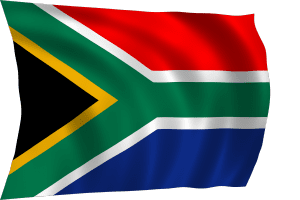 JUST IN: As expected; Jacob Zuma‘s corruption case in the Durban High Court has been postponed to the 27th of July for outstanding issues.

Those include who’ll be footing the former president’s legal costs, and for the National Prosecuting Authority to study representations made by French arms company Thales.

Zuma’s facing 16 counts, in connection with the controversial multi-billion-rand arms deal with Thales back in the 90s – and the several payments he’s alleged to have received as a result.

The judge also warned Zuma to appear in court again. 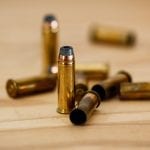 A GoldenArrow bus driver is lucky to be alive after he was shot six times. 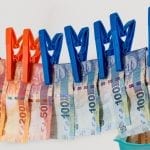 The Langeberg Municipality welcomes the investigation by the Hawks into allegations of fraud, corruption and money laundering.