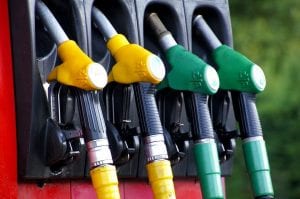 The Energy Department says the price of 93 octane petrol will rise by 26 cents a litre; while 95 octane will be 23 cents more expensive.

People will be paying 22 cents more per litre for paraffin – while LP gas has increased the most by 37 cents per kilogram.

The government says the increases are mainly due to the rand weakening against the US dollar.

But, at the same time: the bankrupt Road Accident Fund is reportedly paying over R1500 per month for each of its office chairs, as part of a furniture rental contract.

The Sunday Times is reporting that the RAF pays around R500k a month to rent 300 chairs.

The Fund, which is technically insolvent and suffering with liabilities of close to R190bn, is said to pocket nearly R2 for every litre of petrol sold in South Africa. 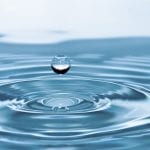 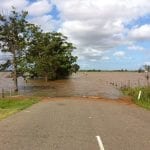