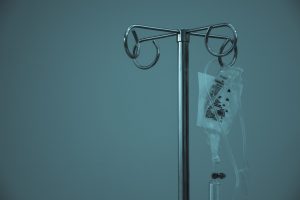 Police in Heideveld are investigating a case of assault with the intent to cause grievous bodily harm, after an 18-year-old from Manenberg was stabbed by gangsters.

According to police reports, 18-year-old Keanu Baaitjies was visiting family when gang members attacked him.

This is despite Baaitjies attempts to explain that he was not a gang member.

Baaitjies is currently fighting for his life in hospital.

No suspects have been arrested.