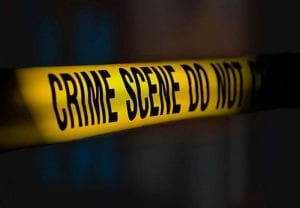 Police tell us that of the four hurt, three people are taxi owners, while the other is a bystander.

Detectives are on the scene, investigating.

It’s not clear if these attempted murders are linked to the recent unhappiness in the Cape Town minibus taxi industry.

12 people, mostly taxi drivers, were gunned down in the space of just a few days in May. 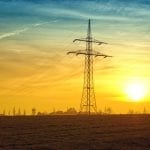 South Africans will have to wait and see whether or not loadshedding will continue this week.