Four people have been shot and killed in Nyanga.

A man, two teenagers and a 12-year-old were attacked while sitting in a vehicle in Browns Farm at around 9 pm on Tuesday night.

A fourth child, who was also in the vehicle, was injured and rushed to a hospital.

But the motive for the attack is unknown at this stage.

Meanwhile, detectives have launched a manhunt for three armed men following a violent robbery at the Langa Recreational Centre.

It’s understood the trio entered the premises on Tuesday afternoon and ordered students at a computer learning room to lie down before they robbed them of their cellphones.

“No one has been arrested as yet,” adds Traut. 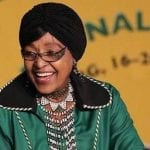 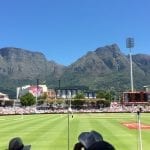 Police yet to make arrests for Newlands Cricket Stadium robbery