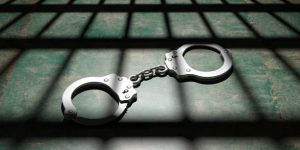 Four suspects, aged between 22 and 26, are behind bars for allegedly kidnapping a 31-year-old man in Du Noon.

It’s understood that the suspects entered a business premises in McLaren Drive on Tuesday, kidnapping the man and fleeing in a minibus taxi.

Police say the suspects then contacted the victim’s family demanding ransom money, in exchange for his freedom.

“The investigating team pursued all information at their disposal, in a bit to locate the victim. On Wednesday, 4 May, the team descended on a residence in Winnie Mandela Road in N2 Gateway, Langa – where they found the victim in the bedroom. Four suspects were arrested and detained.” – Joseph Swartbooi, Western Cape Police Spokesperson