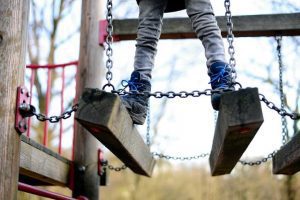 A fire has claimed the lives of two young boys in Bishop Lavis.

The boys were just four and seven years old.

This comes after the City’s Fire and Rescue Services were alerted to a fire in Arthur Abrahams Avenue, just before midnight.

The City’s Jermaine Carelse says the cause of the fire is unknown, and the matter has been handed over to the police.

“As firefighting and search and rescue operations continued, the bodies of the two boys were found. Crews managed to contain and extinguish the fire just before 00:40. The dwelling was severely affected by the fire while another two dwellings sustained minimal damages.”

Census count could cause disaster for Western Cape