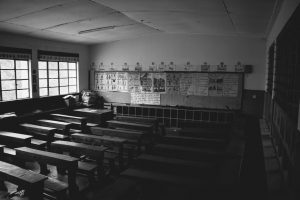 A legal battle over seven learners who are yet to find places in a school in Cape Town started in the Western Cape High Court on Friday.

The parents are demanding that their children immediately be assigned seats in classrooms.

The litigation names the Education MEC, the Head of Department, and the Director of the Metro East Education District as respondents.

It’s understood that the parents have sent numerous requests to the director but there’s been no favorable response.

The Equal Education Law Centre – which will represent the parents – says this is a violation of learners’ rights to education.

Schools are already well into the second term of the school year.

The center’s Executive Director, Tshegofatso Phala, says the fight is not just about these seven pupils.

Two dead in yet another Khayelitsha shooting