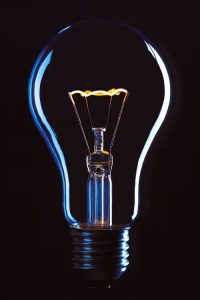 Eskom has implemented continuous Stage 2 rolling blackouts from Wednesday until 05:00 on Friday until 15th of April.

This follows two nights of Stage 2 power cuts due to numerous breakdowns at various power stations.

Eskom had initially anticipated carrying on with overnight load shedding for the rest of the week, but more units have now failed.

The powers cuts will be suspended on Friday at 05h00.

“The extension of the load shedding is required to preserve the remaining emergency generation reserves in an attempt to limit the stage of load shedding. Eskom would like to inform the public that any further deterioration in generation capacity may require further load shedding”.