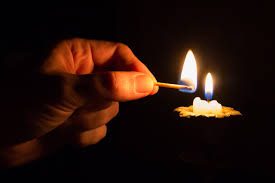 South Africans will face rolling blackouts once again this week.

This as Eskom confirmed that Stage 2 load shedding will be implemented for the rest of the week.

The ailing power utility says the reason for the power cuts is due to shortage of generation capacity once again.

In fact, over the weekend, Eskom increased load shedding to Stage 4.