Six counts of murder are on the table for the man suspected to be responsible for the Enkanini mass killing.

On the eve of Human Rights Day, six people were shot and killed in the Enkanini informal settlement in Khayelitsha.

35-year-old, Thando Shuba, was arrested for the murders last week.

Shuba’s case has been postponed to Friday, following his appearance in the Khayelitsha Magistrates court this morning.

NPA spokesperson, Eric Ntabazalila, says the accused remains in custody until then.

“The prosecutor, Advocate Ntsikelelo Peter, told the court that the investigating officer still needs to verify the video footage which the accused used as an alibi. His case was then remanded for further investigation.” – Eric Ntabazalila, National Prosecuting Authority spokesperson 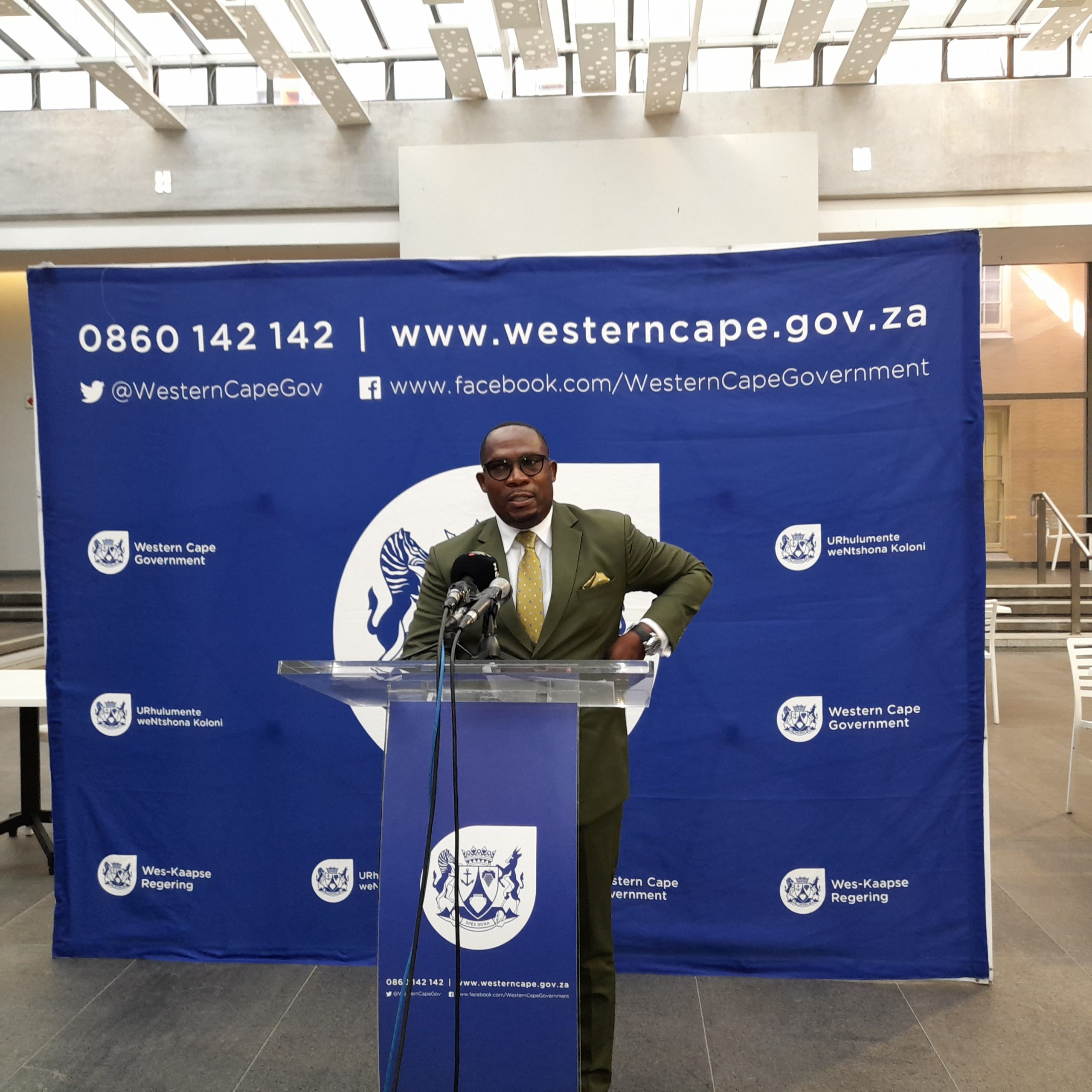