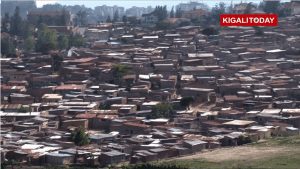 Rwanda’s capital, Kigali, sees the start of a massive urban upgrade on Friday.

What’ll happen during the course of the day is that at least 1 000 families will be relocated from a slum to make way for a controversial housing estate that has all the mod-cons: roads, lighting, a sewage management treatment system, a school, public center and a market.

The first target is Kangondo slum, which is nestled between upmarket residential areas in northern Kigali. That includes Nyarutarama – home of the Kigali golf Club. But the slum area is popularly known as “Bannyahe”, which is Kinyarwanda for “Where are the toilets?” – due to the pit latrines. That’s resonance point one for Cape Town.

There’s another: these aren’t shacks – these are dilapidated brick structures – so it’s a blend of Salt River on and an informal settlement’s infrastructure problems.

The third point of resonance with Cape Town is that residents are angry, because – while they will be given houses in a fairly decent area 7km away – it’s 13 km by road. Very importantly, though, 13 km further from the main work opportunities for the casual labourers that characterise Kangondo- and significantly less accessible to public transport.

The aggressive gentrification project might turn out to be a lesson in what not to do. But the decision-making, social and financial costs, and the consequences across time (the local government intends to eradicate slums by 2040) will all hold insights and lessons for Cape Town’s land usage.

If you’re keen to keep track, start here: a CGTN article, and -perhaps a lot more useful – one by KT Press in Kigali. 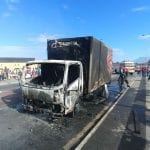 Unrest over land in Dunoon continues 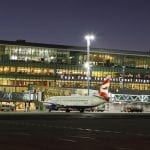