Cape Town’s Grand Parade bus terminus is a ghost town this Wednesday morning as thousands of bus drivers go on strike due to deadlocked wage negotiations.

The city’s highways have been busy, trains packed and long queues reported at taxi ranks across the metro.

Local taxi driver, Faried Maarlie says it’s still business as usual but it will pick up over the course of the day. 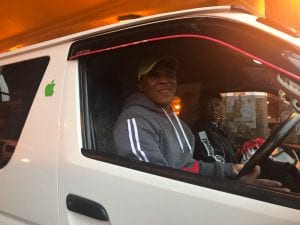 Only one long-distance bus had arrived at Cape Town Station.

Some passengers are worried, unsure if their busses will pitch. 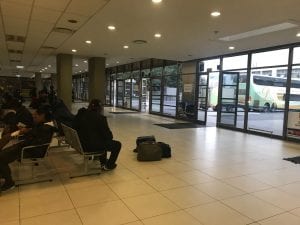 But some train commuters say they’re happy Metrorail’s running on time even though there’s a strike.

Transport union, Satawu says the national bus strike will go on for as long as the bus companies refuse to come back to the negotiation table.

Bus drivers for Golden Arrow, MyCiti and many long-distance operators have downed tools after talks with employers deadlocked.

The unions are demanding a 12% wage increase across the board with a minimum basic wage of R8000.

They’ve since approached the CCMA to resolve the matter.

Aden speaks to the Minister of Transport for the Western Cape, Minister Bonginkosi Madikizela #Covid19 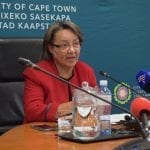 Two men in custody for murder of Uitsig girl [4]