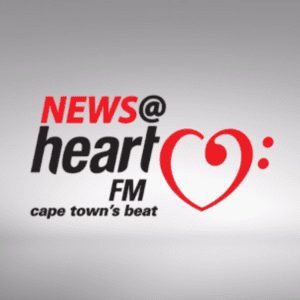 A Constantia man accused of killing his wife has been granted R50 000 bail.

Rob Packham made a brief court appearance earlier on Friday, and his bail conditions include house arrest and reporting to the Diep River police station two times a week.

He stands accused of murdering his wife, Gill two weeks ago.

Her charred body was discovered in the boot of her burnt-out BMW nearby the Diep River train station.

It’s however understood that Gill’s husband intends pleading not guilty.

The matter has been postponed to the 8th of May for further investigations.

Rondebosch robber gets handcuffs for his birthday