The City of Cape Town has engaged with the National Prosecuting Authority around how to prosecute illegal street racing.

The reaction comes after an incident which happened in the early hours of Monday morning on the N1 at Sable Road.

The 26 year old driver of a BMW was admitted in hospital with serious injuries.

The City’s head for Safety and Security JP Smith says traffic services are unable to prosecute motorists on the strength of third party evidence, such as the video footage being circulated. 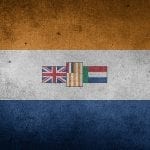 Editorial: Pik Botha – what not to do with your life and talents 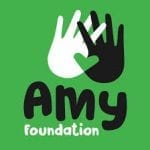