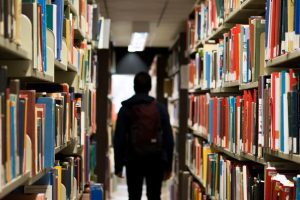 The Western Cape’s Child Commissioner has weighed in on the Department of Education’s delay in taking action against a teacher, who sexually assaulted a learner.

In March, Ayanda Ntuthu of Thandokhulu High School in Mowbray, was found guilty on two counts for the incident — that happened five years ago in March 2017.

Last week, the Western Cape Education Department said it had just started the process to suspend the educator.

Despite being convicted, he still remains in his position, and the learner is believed to still be at the school.

Education authorities say the Department of Justice didn’t update them about Ntuthu being found guilty.

He’s expected to be sentenced in the Wynberg Magistrate’s Court on the 20th of next month.

Child Commissioner, Christina Nomdo, says children should be believed and supported when they come forth with their stories of violence and abuse.

She adds that the time has come to move to higher levels of accountability to protect children from harm.