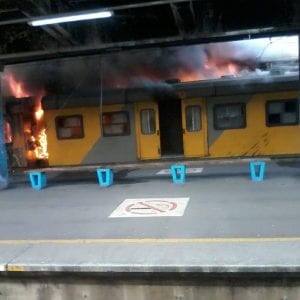 An estimated R30-million in damages have been caused, with platforms 15 and 16 both out of operation as a result.

That includes a significant amount of damage to overhead cables.

There’s still some confusion over the incident, which happened on Saturday afternoon.

It seems a train from Muldersvlei either arrived with a carriage alight or was set alight as passengers disembarked.

The train parked next to it then also caught alight.

Two motorcoaches and five passenger coaches were destroyed by the fire.

An 8-year-old boy burnt to death at an apartment building in Bellville. 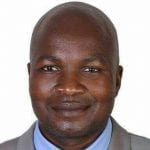