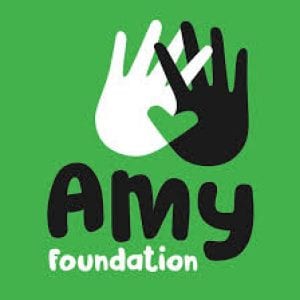 Suspended workers from the Amy Foundation will hold a fundraising event tomorrow.

This is to raise money to pay their legal fees in a case that was brought by their employer.

Disgruntled workers demonstrated outside the centre in November last year.

They accused managing director, Kevin Chaplan of being corrupt and racist.

The foundation wants the court to declare the actions of the workers unlawful.

The matter will be heard in the Labour Court next week Thursday.

One of the workers, Elvis Sibeko says they will be assisted by the children they are teaching.